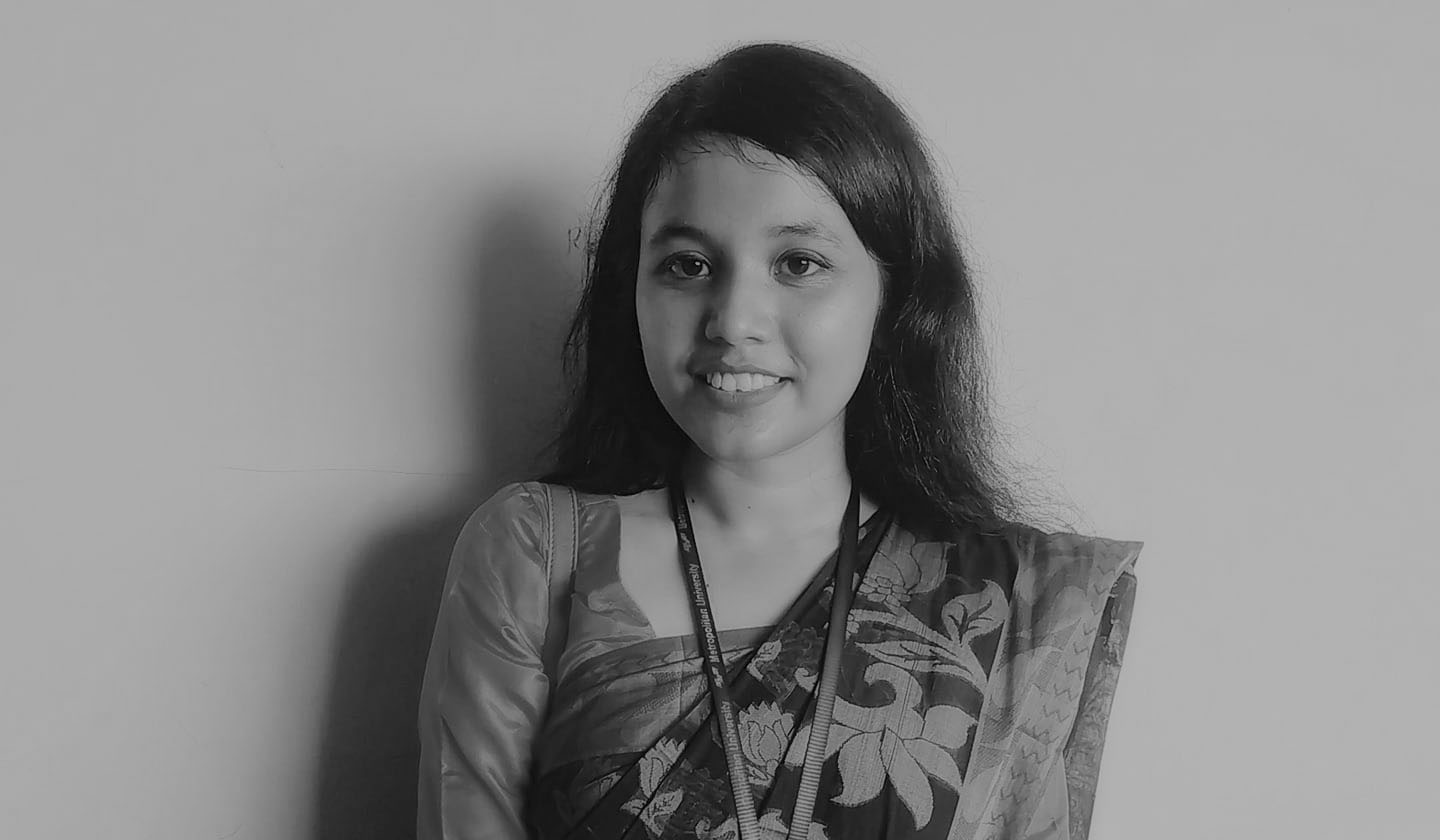 Riko: The Adventurer is a 2D Top-Down RPG Shooting game made with Unity3D, where the main character aims to become 7th grade aventurer by gaining experiences. I presented this game as my final year project to achieve my Bachelor of Science Degree in CSE. This is still in development process.

LSD: Last Survival Days is a Top-Down Survival Shooting Game where you play as any one of the 4 members of LSD in this action packed survival shooting game while enjoying their debut album as the soundtrack, while saving the world from the clutches of all that is evil!

Lana's Adventure is 2D platformer game made with Unity3D. Which is planned to have 3 characters of 3 types - Melee, Ranged, Ranged-Melee. And is still in development process.

Quiz Race is a puzzle based Autorun game made with Unity3D where the player needs to move the car to the correct lane which holds the correct answer.

AR Bornoporichoy is an AR app made with Unity3D by which kids can learn about Bengali Alphabets. It contains all the Bengali Alphabets, each alphabet shows an object whose intial letter starts with the alphabetawith audio to identify.

Wood Project is a simple table making unnamed project where player receives choices to cut the selected tree with, to make wood out of it then make the table from it. Every objects here is made in Unity3D including the animations.